And the Winner Is... 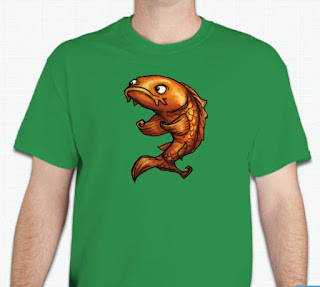 Well, the votes are in on the T-shirt design and the fins-down winner is the shirt featuring Bradfast (the fish) pictured above. I did receive a bunch of suggestions that I put the Fish Wielder title on the back or sleeve of the shirt, which I'm working on now. Once I've gotten an acceptable proof from the T-shirt guys, I'll probably print a bunch of these.

The runners up (because two designs tied with 15 votes each) were the ones featuring Thoral and Brad side by side and the one featuring the full artwork from the book cover. Because many of the people that voted for these ones seemed to like them a whole lot, I may actually print up a few.

Thanks to everyone who participated! I'll keep you posted when the shirts are available for give-aways!

Posted by Jim Hardison at 3:03 PM No comments: 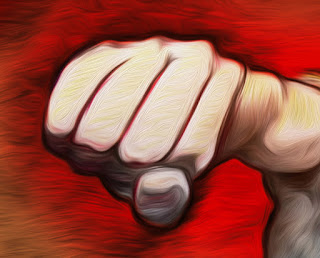 BAM! After dozens of people weighed in on Facebook about which tagline they preferred for Fish Wielder, the clear audience favorite is tagline two:

So, that will be the one I recommend to my publisher, Fiery Seas. Thanks to everyone who weighed in with their thoughts!

In other news, I'm beginning to make plans for how I'm going to go about promoting the book over the course of the next year while it is being readied for publication. A year seems like an awfully long time to get people engaged and keep them interested in a book that's not even available to pre-order yet, but that's exactly what I've got to do. Once I get a plan figured out, I may post parts of it here. And of course, if you have any suggestions or ideas, I'd love to hear them!

Jim
Posted by Jim Hardison at 4:56 PM No comments: 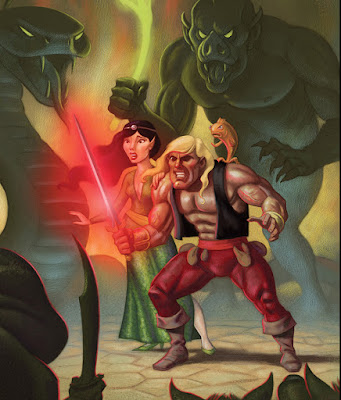 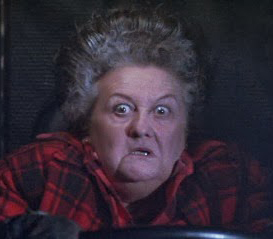 Jim
Posted by Jim Hardison at 4:02 PM No comments: 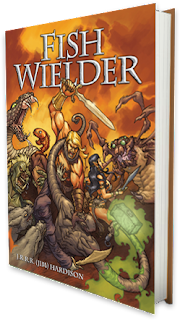 Jim
Posted by Jim Hardison at 8:54 PM No comments: